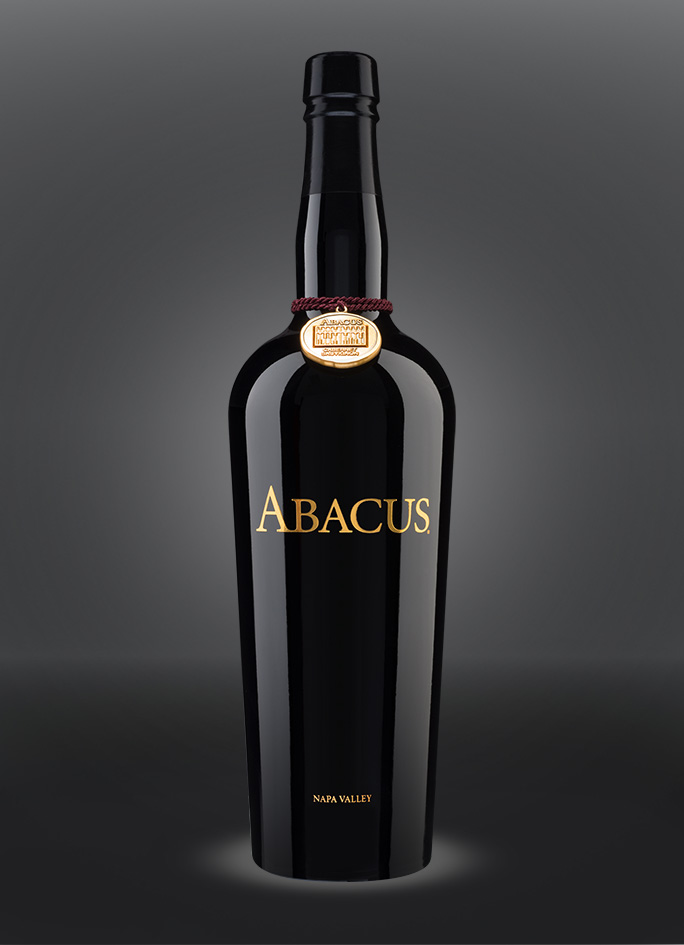 Reservations for the future Bottling of Abacus XXIV, releasing in October 2022, are available for $2,250 per 3-bottle pack or $6,000 for a limited 3-liter bottle.

Abacus, ZD Wines’ legendary Napa Valley Cabernet Sauvignon, is a multi-vintage blend that artfully expresses the depth and complexity of a well-aged wine, infused with a touch of forward fruit and the intensity of a younger wine. It is defined by ZD Wines’ Reserve Cabernet Sauvignon, which has been produced every year since 1992. The wine is aged for three years in the barrel which allows access to the young reserve wines as a blending component to Abacus. Hence, there is always a component of young, fruit forward wine available to infuse into the ever-developing Abacus solera. The current bottling of Abacus XXIII is a masterful blend of 29 vintages of ZD’s Reserve Cabernet Sauvignon (1992-2020).

The traditional abacus is divided into two parts, with five beads in the lower section and two in the upper section. Each lower bead is worth one unit, and each upper bead is worth five units. The beads are only counted when they are pushed against the crossbar dividing the abacus into its two sections. To read the abacus, which depicts the first and last vintages in the Twenty-Third Bottling of ZD’s Abacus (1992-2020), add the value of the beads above the crossbar to the value below for each row. There is a zero row separating the two dates. 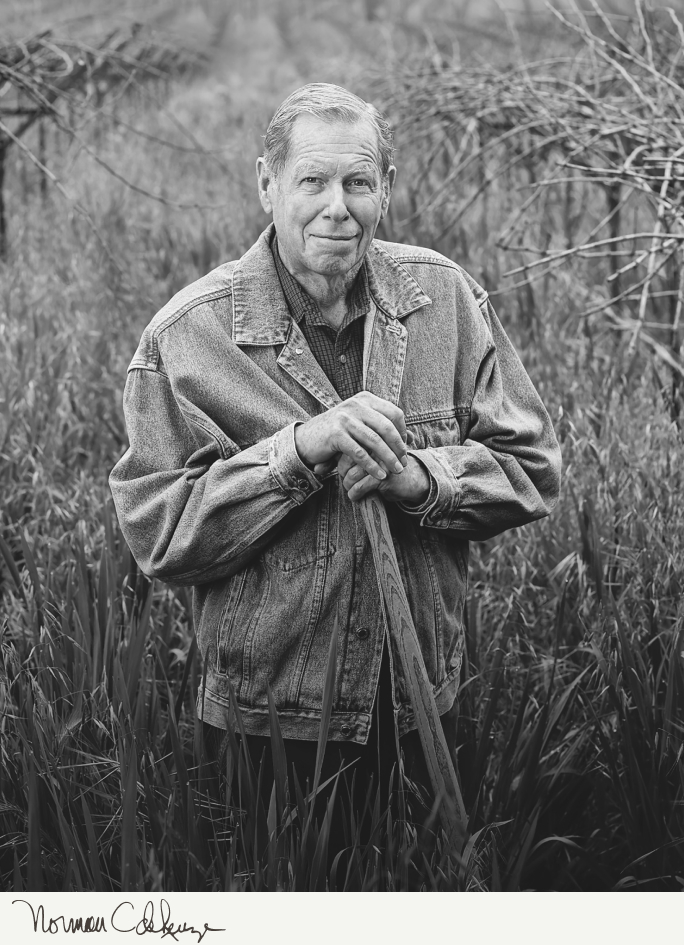 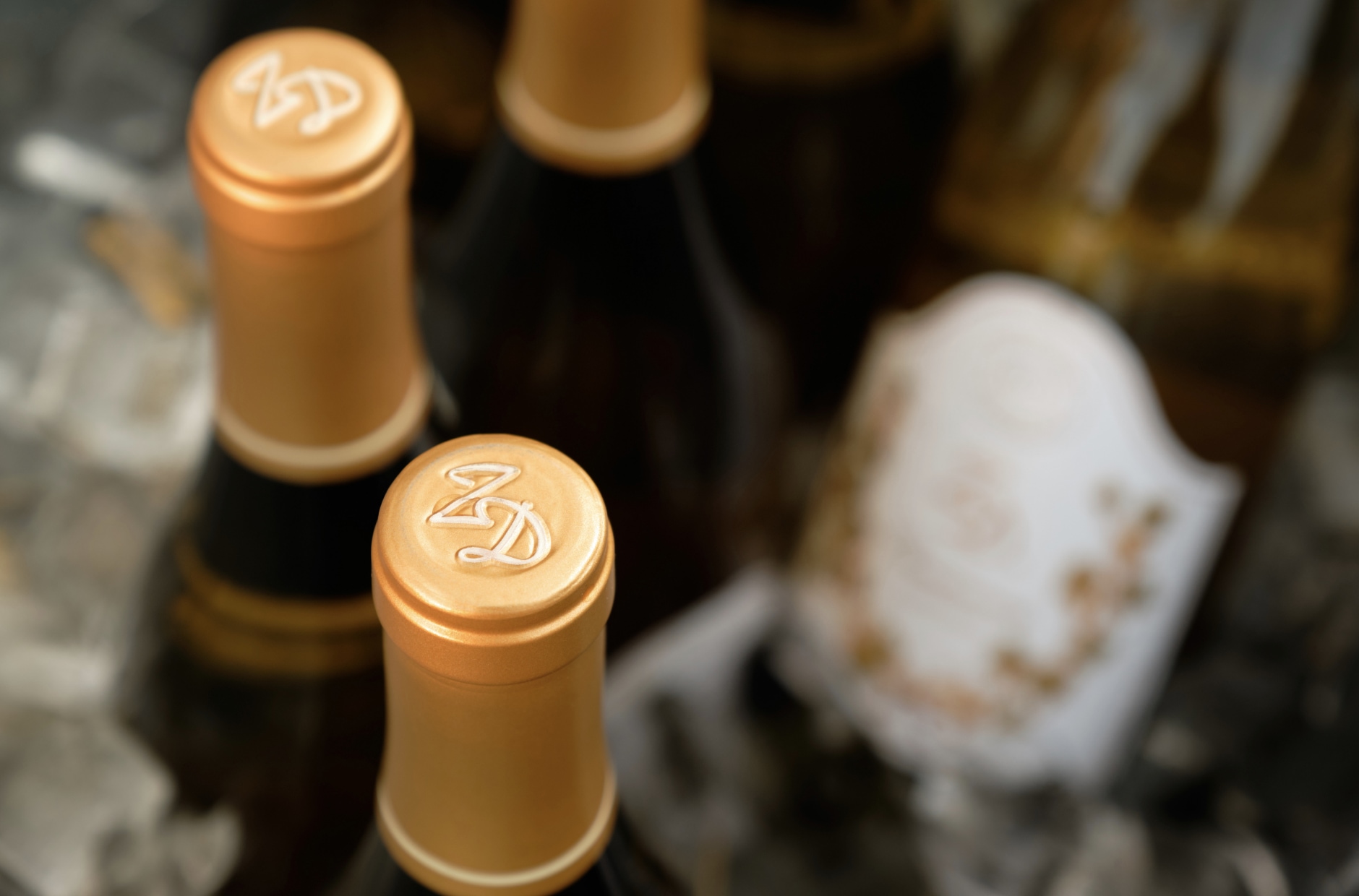 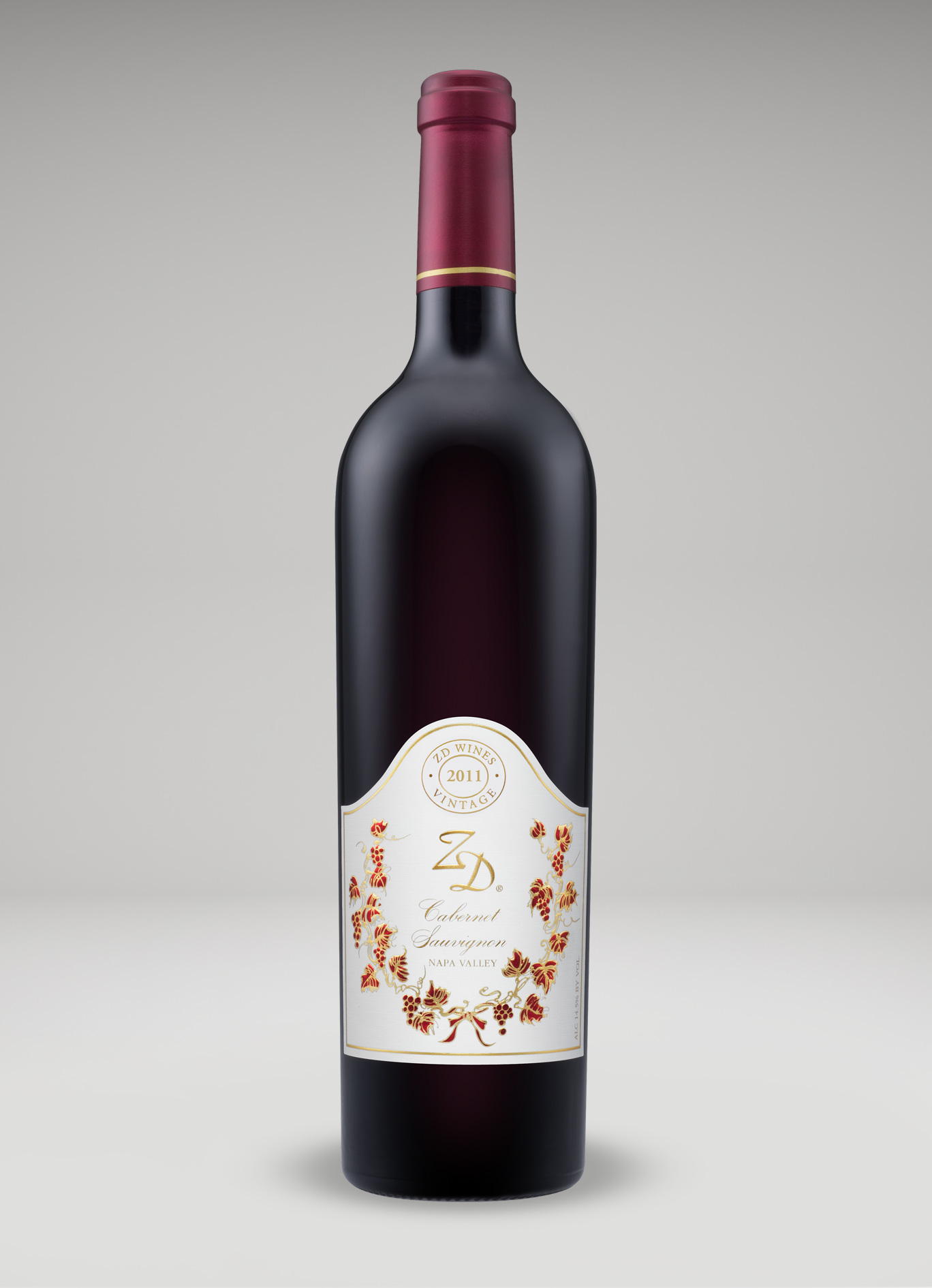 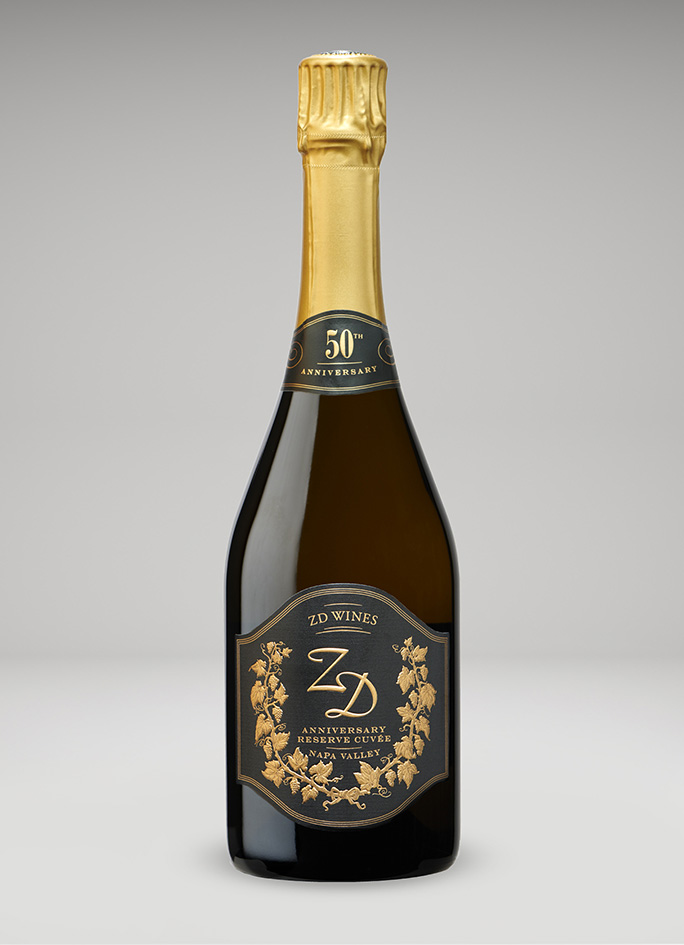